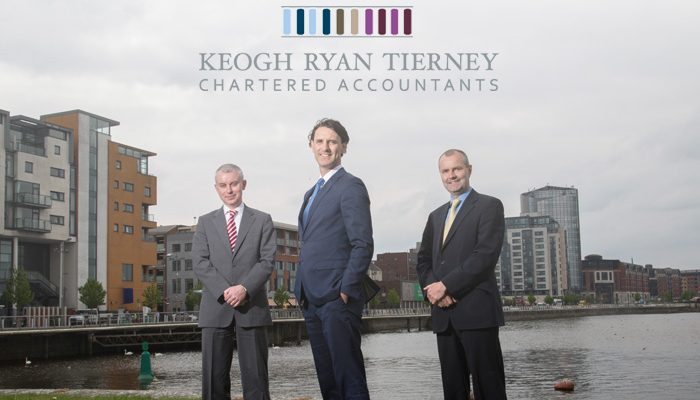 PwC Ireland’s 2016 CEO Pulse Survey gathers the views of over 250 Irish and multinational business leaders. It reflects on the challenges they face in the complex global marketplace.

More than ever, Irish organisations are looking beyond their horizons at opportunities and risks that may have a profound effect on the way they conduct their business.

From global factors such as Brexit and volatility in Chinese markets, to local issues such as the availability of talent and rising labour costs, Irish businesses are less positive about the prospects for the global and national economy. They are confident, however, about increasing revenues and profits in their own businesses.

It is clear from the findings that business leaders today are placing a much greater focus on delivering business success and growth beyond profits and the bottom line.

Confidence remains high among Irish CEOs, although the level of confidence has fallen since last year’s survey.

The findings mirror the opinions of global CEOs, and reflect international concerns over the impact of Brexit, local political uncertainties and other global issues, such as over-regulation, cyber-attacks and the speed of technological change.

Despite these external pressures, the survey finds that Irish business leaders intend to grow their operations in areas including investing in people and capital. In fact, plans to grow the workforce are at an 11-year high.

Despite being less positive about the general prospects for their businesses in the year ahead, Irish business leaders expect to see growth in many of the key performance areas such as revenues, profits and employment.

Plans to grow workforces are at their highest since the first CEO Pulse survey, with 62% of CEOs expecting to hire more staff. Capital investment growth plans are similar to last year, and also at a high.

In spite of the external risks, Irish business leaders still feel that they can expand their businesses in key areas. They are actively looking to invest in people and in their capital base.

“Irish CEOs think that a skilled, educated and adaptable workforce should be the top priority for the Irish Government to tackle in 2016. This is up a staggering 39% from last year. This is the biggest issue companies face as they look to retain and expand their workforce in an improving economy.”

Irish CEOs have already seen personal tax cuts in last year’s Budget with more expected in 2016. This matches the results of the survey. Only 34% of Irish CEOs identify reducing the tax burden as a priority for the Government compared to 53% last year.

CEOs feel the Government must tackle the housing crisis, inefficiencies in the healthcare system and focus on long-term sustainability rather than short-term profit.