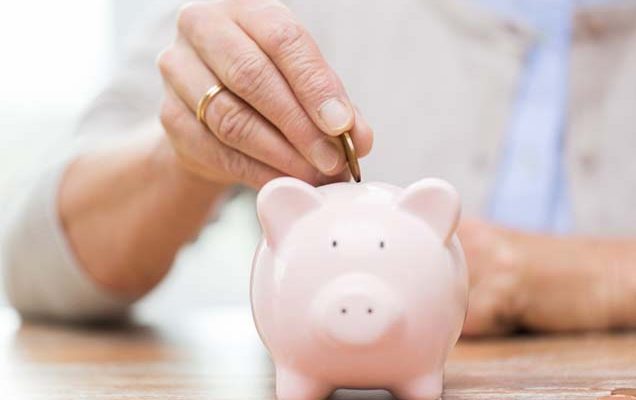 Budget 2017 was announced on October 11th 2016 – and as we had anticipated, in the main it was non-eventful with very little to get overly-excited or concerned about.

The bottom-line was that approximately €1.3bn is to be put back into the economy. There will be €300m in tax cuts, and an extra €1bn in public spending.

One of the more interesting tax adjustments was the decrease in the Capital Gains Tax rate for those qualifying for Entrepreneur Relief from 20% to 10%. The relief applies on gains of up to €1m, and is very attractive for those who qualify, where transactions are being considered.

The amount of gifts or inheritances that children can receive from parents without having a Capital Acquisitions Tax (CAT) liability has increased from €280,000 to €310,000. This is a very welcome adjustment – and we can expect to see further increases over the coming years as property prices increase.

Housing has become a significant issue for the Government, and so the new, first-time buyer incentive was no surprise. There have been some adjustments to the scheme since it was announced on Budget Day, but first-time buyers of a house of €400,000 can potentially obtain a tax refund of €20,000. There are minimum borrowing requirements that need to satisfied, but this incentive is welcomed by those climbing on to the property ladder for the first time.

The Universal Social Charge (USC) rates at the three lower rate bands have each been reduced by 0.5%. The higher rates remain unchanged. The Government had announced its intention to remove the USC over its lifetime, so there is quite a journey to go. Also, if that goal is to be achieved, replacement taxes will surely be required.