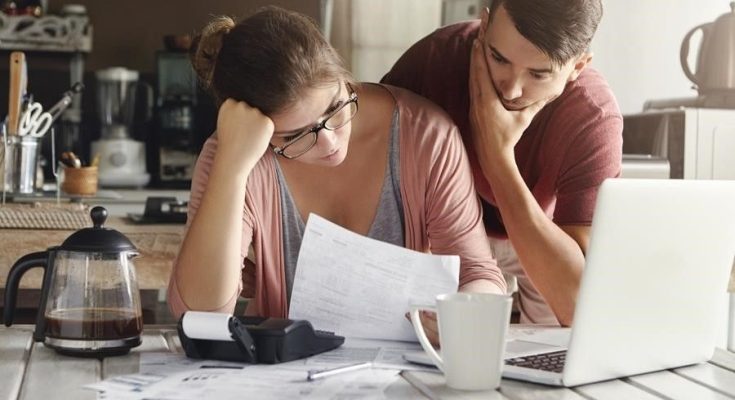 Watch our video to learn about the main features of today’s Budget!

This afternoon the Minister for Finance delivered his maiden Budget speech for the Taoiseach’s much vaunted “republic of opportunity”. The Minister shares the Taoiseach’s views that Ireland is not a country at the edge of Europe, but at the centre of the world. Despite looming difficulties from Brexit, US tax reform, EU tax reform etc. the outlook presented by the Minister was a positive one.

The Budget was dominated by measures introduced to address the current housing crisis, building on last year’s Brexit proofing of existing tax and related provisions and signalling a consultative process to review the country’s international tax strategy. To partly fund the Income Tax and USC changes the Minister has announced an increase in the rate of Stamp Duty to 6% on commercial property. The Minister confirmed that a refund scheme will be introduced in relation to land purchased for the development of housing. This will require the commencement of the development within 30 months.  A new agency, Home Building Finance Ireland (HBFI) is to be set up with a remit to provide a competitive and accessible source of finance for residential developments.

As before and arguably more importantly in today’s international tax environment, the Minister has emphasised Ireland’s tax sovereignty and the Government’s commitment to retaining our low 12.5% corporate tax rate. The Income tax and USC changes are welcome and should help to address the competiveness of Ireland’s personal taxation regime to underscore our competitive Corporate Tax regime. No changes were announced in relation to a number of relieving provisions such as Foreign Earnings Deduction (FED) or Special Assignee Relief Programme (SARP).

Both the positive sentiment and challenges which lie ahead as expressed in the recent review of Ireland’s Corporate Tax code underpinned the Minister’s speech.

Please contact a member of the Keogh Ryan Tierney Tax Team if you have any queries.

Ireland is close to what is considered full employment, just six years since we had an unemployment rate of over 15%.

A balanced budget for Ireland for 2018 has almost been achieved.

The standard rate tax band has increased across all three categories, as follows: –

The Minister has introduced a new employee share incentive scheme known as Key Employee Engagement Programme (KEEP) with the SME sector particularly in mind. Gains arising to the employee on the KEEP share options will be subject to capital gains tax on the disposal. No income tax will arise on the exercise of the options.

The benefit in kind (BIK) on the use of electric cars has been decreased from the normal level of 30% of the original market value to 0% for 2018. The overall BIK position on company cars will be reviewed during 2018.

There are no changes to the higher rates of USC which apply to incomes in excess of €70,044. 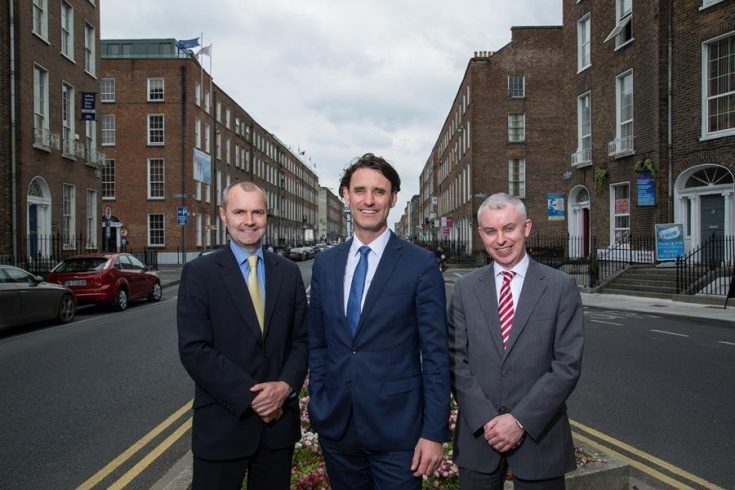 Surprisingly, the limit for disposals qualifying for Entrepreneur Relief has not been increased from its existing €1m limit. This is still someway shy of the UK limit of £10m. The rate of 10% remains.

Changes to section 604A (Relief for certain disposals of land or buildings) were announced. Sales of assets between the 4th and 7th anniversaries of their acquisition will still enjoy a full exemption from CGT. The changes are designed to encourage the sale of such properties.

No changes to the normal CGT and CAT rates of 33%.

The Minister has signalled an increase in the proposed vacant site levy in 2019 which applies at 3% to 7% in each subsequent year. This is designed to encourage the release of land for residential development. The original levy was provided for in the Urban Regeneration and Housing Act 2015.

Innovative measures to release funds for private housing developments from the Irish Strategic Investments Fund (ISIF) have been announced.  This is designed to address a key component of the cost of construction. A new agency, the HBFI will be formed to manage this stream of debt finance.

Mortgage interest relief which was due to expire in 2017 has been extended to 2020, by means of tapering the relief on a sliding scale over 3 years.

To encourage owners of vacant residential property to bring that property into the rental market, a new deduction is being introduced for pre- letting expenses of a revenue nature capped at €5,000 per property.

An increase in the rate of Stamp Duty on the acquisition of commercial property from 2% to 6%. The Minister confirmed that a refund scheme will be introduced in relation to land purchased for the development of housing.

Consanguinity relief for inter-generational farm transfers for a further 3 years. The rate is 1% compared to the new rate of 6%.

The exemption from Stamp Duty for Young Trained Farmers continues.

9% VAT rate to be continued for the tourism and hospitality industry. 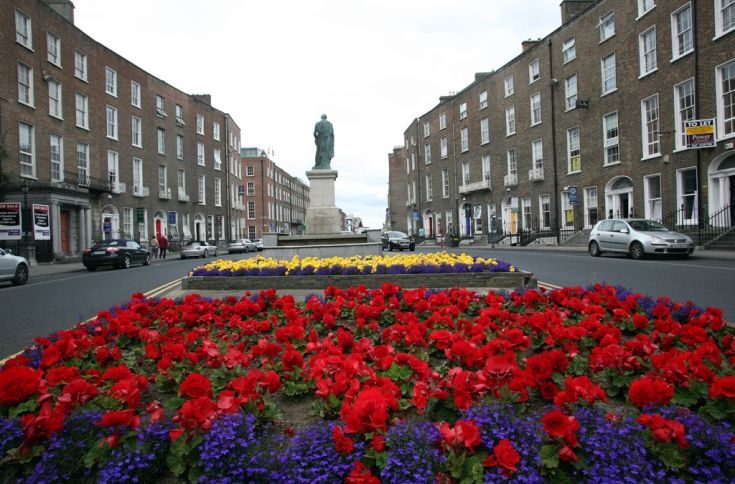 The Minister has confirmed that Ireland’s Corporation Tax rate of 12.5% will be maintained.

The Minister has announced a consultative process as part of the Update on the International Tax Strategy. This is likely to consider the introduction of a territorial system of corporate taxation in Ireland. Such a system would potentially exempt foreign income (including branch profits and qualifying dividends) and would bring our system in line with international tax norms.

Somewhat disappointingly, the Minister has announced a reduction in the timing of write off of IP acquisitions (Section 291A) from a previous cap of 100% to 80% in relation to IP acquired post 10th October 2017. Whilst this change may not make any difference from a deferred tax perspective, it will impact cash tax liabilities. There has been a significant increase in section 291A claims in last year or so, reflecting the changing world of international tax post BEPS.

It is likely that the Minister will introduce significant changes to our Transfer Pricing rules to align with the most recent 2017 OECD guidelines. As part of the consultation process consideration will be given to extending the rules to the SME sector which for the main part are not impacted by the existing 2010 transfer pricing regime. It is also likely that the Minister may introduce in the Finance Bill measures to address interest free and royalty free licensing which heretofore were not impacted upon by existing measures.

Largely motivated by the post Apple tax debate and related international tax moves, as part of the consultation process consideration will be given to required changes to reflect the Anti-Tax Avoidance Directive (ATAD). These will include a wide range of changes including Controlled Foreign Corporation legislation, general anti-avoidance (GAAR) measures including the use of hybrids (all by 2019), a new corporate exit regime for companies ceasing to be resident in Ireland (by 2020) and changes to the tax deductibility of corporate interest costs (by 2024).

A VAT refund scheme is being introduced to compensate Charities for the VAT they incur on their inputs based on the level on non-public funding they receive. The scheme will be introduced in 2019 in respect of VAT expenses incurred in 2018.

The cost of cigarettes will increase by 50 cents per pack of 20 from midnight 10th October 2017.

No increases to Excise Duty on alcohol, diesel or petrol were announced.

A new sugar tax will be introduced effective from April 2018. This new tax is expected to raise €40m.

All weekly social welfare payments will rise by €5 per week.

The monthly Drugs Payment Scheme threshold has been reduced from €144 to €134 per month.